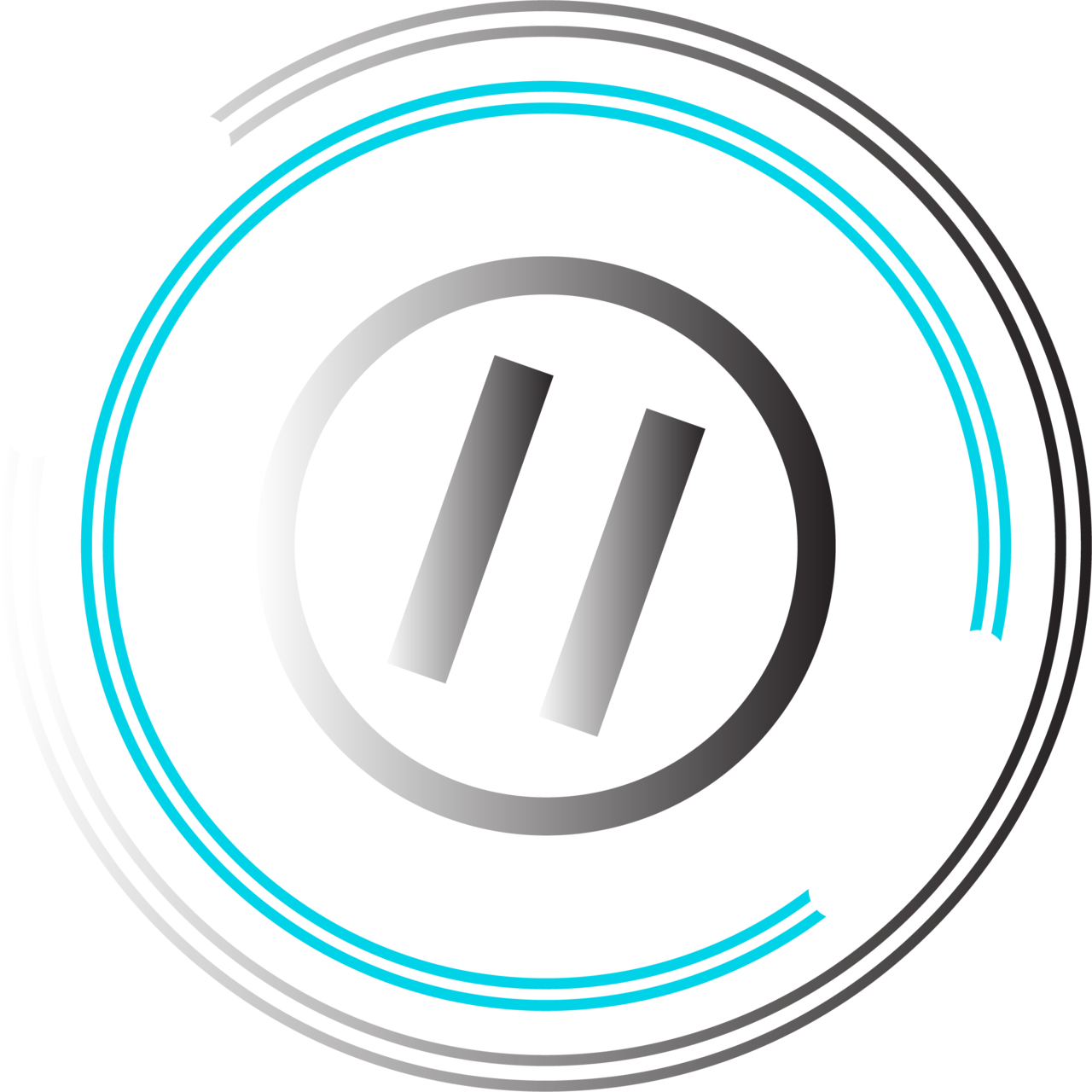 A brief history of the Teochew people is that they are from South China and migrated to Southeast Asia because they were under attack by the Mongolians, who were barbarians that would pillage and plunder villages, forcing people to leave their homes. From what I read, there are conflicting views on whether the Teochew people were originally from the region of Chaoshan or that they came from the north and inhabited the region. This debate seems to be a common one, but I'm not all too sure why it matters.

Nevertheless, the Teochew people are mostly populated in Singapore and can also be found in Cambodia, Thailand, Laos, and parts of Southeast Asia, Europe, and the United States. They are a culture of people with their traditions and language and depending on where they migrated and settled, they acclimated to their new home.

Like many Asian families who move to foreign lands, the Teochew are trying to keep their language going with the present and coming generations and they also speak the native languages of the places they live. It appears to be a culture that is deeply rooted in their ancestry, and they're not the same as "just" Chinese. It's ethnic diversity that I know matters, I'm just still so new to it all.

It has been a bit strange learning about a culture within Chinese culture. Not once in my entire life have I ever done any research on Chinese culture. The only thing I've ever really known is their food, which is probably more American than Chinese. Growing up in Seattle, WA as a child, I always enjoyed being in Chinatown, eating the food, and being surrounded by Asian people. Since I didn't grow up around a lot (or any) of Asian people, it's comforting when I am around them, even to this day.

But now that I know that I'm part Chinese, it's slowly opening this door to a world that is much bigger than the world I lived in before finding out my ancestry.

Before I saw myself as Cambodian and Japanese I have eaten dishes from these countries and have learned how to make a few native dishes too. I've dabbled in research here and there about the cultures and felt connected because I knew my blood was connected. I could imagine my ancestors standing behind me and guiding me on my path of life, and I have "bonded" with people who are also Cambodian or Japanese.

But now, now that I know that I'm Chinese, that is a HUGE culture. I mean, they're a dominant force in the world economy and make up a large percentage of the world's population! And, for my entire life, I've been telling Chinese people that I'm not Chinese, and then have to endure their utter disappointment.

Am I the only one?

It makes me wonder if there are other Asian people in the world who discovered hidden Asian ancestries that they never knew they had, only to feel confusion riddled with an identity crisis.

I don't know what any of it means and I certainly don't know what it means to be culturally Chinese. But what I can say is, it does feel kinda nice to know that I'm now part of an even larger community. And the next time a Chinese restaurant manager asked me if I'm Chinese, I can say yes (followed by a long story of how I just found out and that I'm also Japanese and Cambodian).

The other thing that I feel confident about is the fact that regardless of my cultural identity, I am and always will be an Asian-American woman, first and foremost.